If you have a dog (or even if you don’t), you might have seen TikToks floating around, where chefs make their dogs gourmet meals using raw meats and other kitchen items. Maybe you just want to know which table scraps you can toss to your pet. While raw meats and vegetables may seem like the ideal meal for a once-wild creature, how safe are these meals? Here's our list of human foods your dog can't eat. 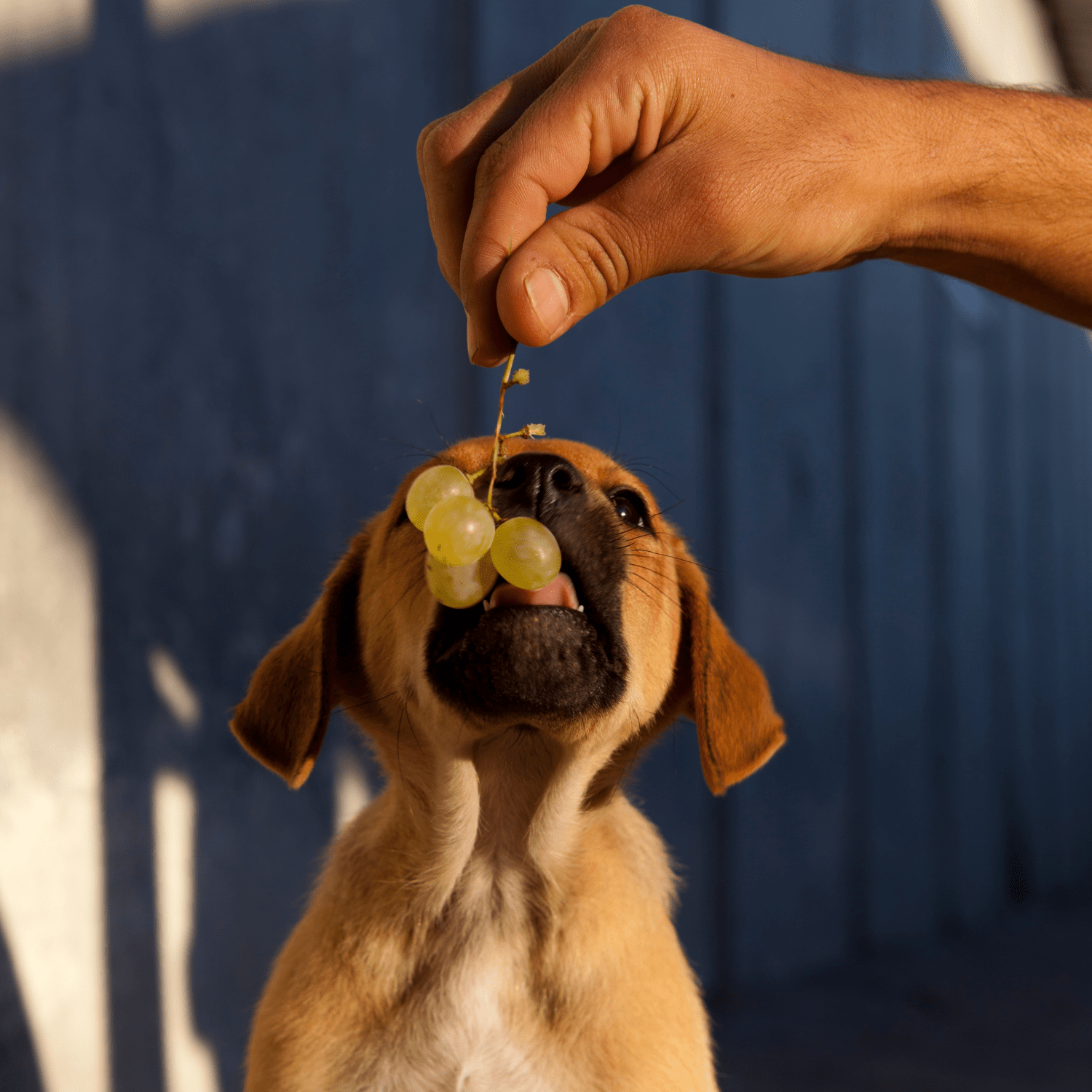 Don’t Feed Your Dog These Foods

Apple Seeds
While apples themselves can be healthy for dogs, their seeds contain a harmful substance called cyanide. While consuming a seed or two will probably not hurt your pet, it’s best to avoid feeding apple seeds to them at all, just in case. Cyanide poisoning can cause serious health issues in pets and people alike and can even lead to death.

Avocado
Avocado has long been heralded as a healthy source of fat for humans, so it’s not surprising that people would want to extend the same health benefits to their pets. However, avocados contain a substance called persin, which can induce vomiting and diarrhea in dogs and leave them sick.

Chocolate
It’s a well-known fact that dogs are not supposed to eat chocolate, but have you ever stopped and wondered why? Chocolate is a common household sweet, and thanks to dogs’ penchant for eating things they aren’t supposed to, dogs consume chocolate much more frequently than they should. Sometimes, they’re even fine. But when a dog ingests a large amount of chocolate, chemicals called “methylxanthines” can make them “feel nauseous and probably vomit, they’ll have a high heart rate, diarrhea, show signs of hyperactivity and, if they consumed a high dose of methylxanthines, tremors, seizures and possibly death,” according to McGill.

Garlic & Onion
Even though garlic is many peoples’ favorite seasoning, it can be highly toxic for pets. According to the American Kennel Club, “garlic and other members of the allium family, including onions, contain thiosulfate, which is toxic to dogs but not to humans.” If dogs eat garlic or onion, it can lead to “rapid breathing, lethargy, weakness, jaundice...vomiting, diarrhea, loss of appetite, abdominal pain, depression, and dehydration”.

Grapes & Raisins
While the exact substance in grapes that is harmful to dogs is still unknown, it is widely agreed that grapes (and raisins) are dangerous for them. Feeding dogs grapes can lead to acute kidney failure and even death, so the fruit should avoid them at all costs. 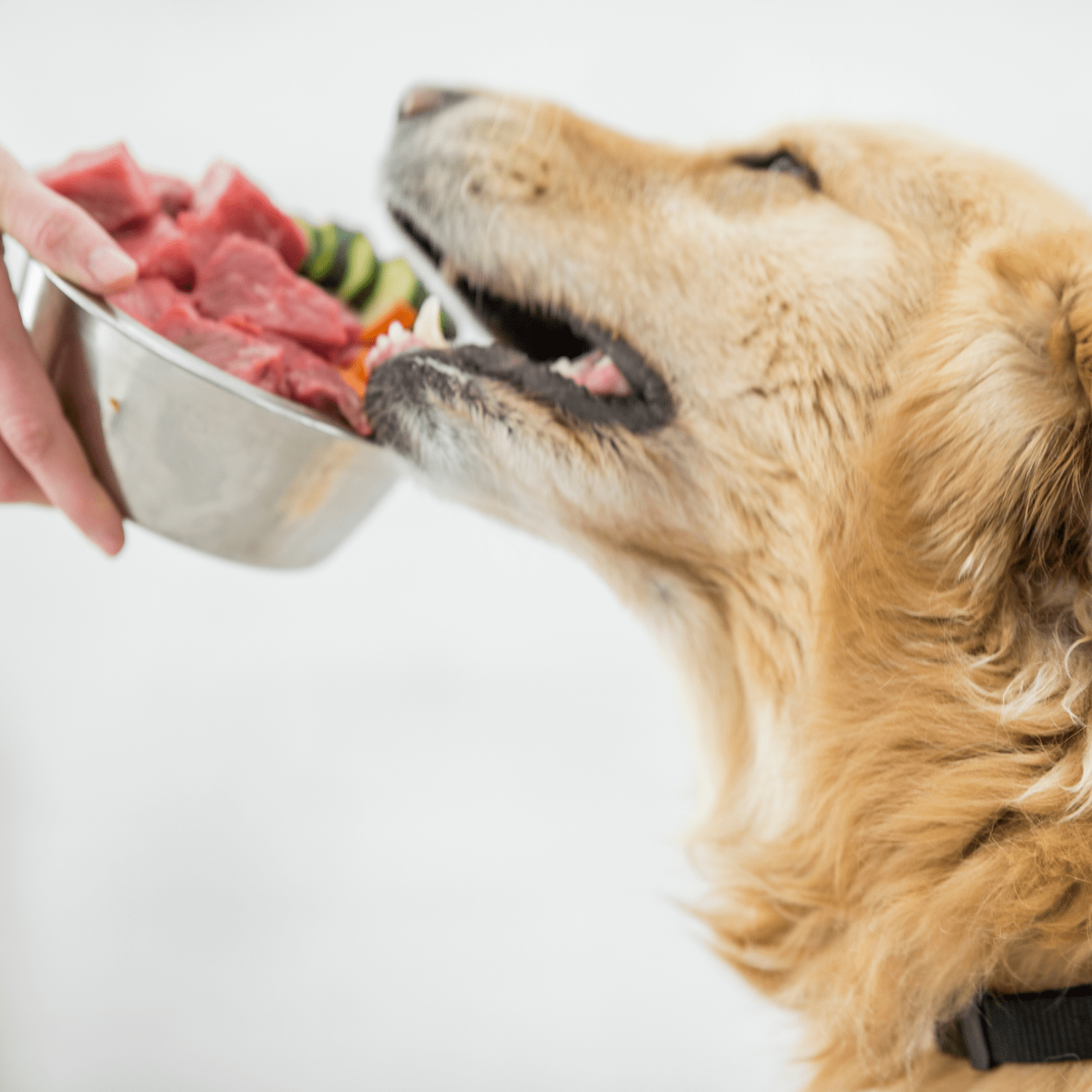 Foods That Are Safe For Dogs

While there are certainly plenty of bad foods that your pup should avoid eating, there are also many healthy foods for them. Here are some of the top 5 best human foods to feed your dog:

At Doggy Detail, we know all about dogs. While it’s important to contact your pet’s veterinarian before drastically shifting their diet, there are many other facets to improve a dog’s health. At Doggy Detail, we offer pet walking services to help your pups get the exercise they need to promote a healthy lifestyle. We understand that people get busy; let us help you lighten the load! For more information on our pet walking, pet waste cleanup, pet sitting, or any other service, give us a call at (847) 212-5616 or send us an email at office@doggy-detail.com. For more information, check out our social media. We look forward to hearing from you!